The late Professor Bryan Warren (1958 – 2012) was hugely inspirational in establishing support for the School from the British Division of the International Academy of Pathology (BDIAP) and a link with Bosnian pathologists Drs. Semir Vranic and Nurija Bilalovic.

The School continues now to thrive under Drs Semir Vranic’s and Faruk Skenderi’s enthusiastic and meticulous guidance. Professor Bryan Warren was a friend of Mike Franey of Acorn Aid when he responded to an appeal to help pathology services in Bosnia and Herzegovina. Since 1997 Acorn Aid has provided humanitarian aid from the UK to (mainly) Bosanska Krupa in NW Bosnia, and is proud to be associated with the success of the School. The late Nermin Durakovic (1975 – 2010) was Acorn Aid’s legendary guide and interpreter at the first School event in 2007, and the BDIAP generously offers a biennual bursary in his memory for young Bosnian pathologists to attend the International Academy of Pathology Congress.

A unique and enduring link now exists between Acorn Aid and the Bryan Warren School of Pathology. Acorn Aid is proud to promote the work of the School, and is delighted and very grateful that an especially warm-hearted and empathetic benefactor has gifted an extremely generous donation in memory of His Majesty the late King Hussein of Jordan. More than 30 years ago Mike Franey had much enjoyed the company of His Majesty, and wishes that the memories of His Majesty, Professor Bryan Warren and Nermin Durakovic are celebrated by funding new educational projects under the auspices of the Bryan Warren School of Pathology. 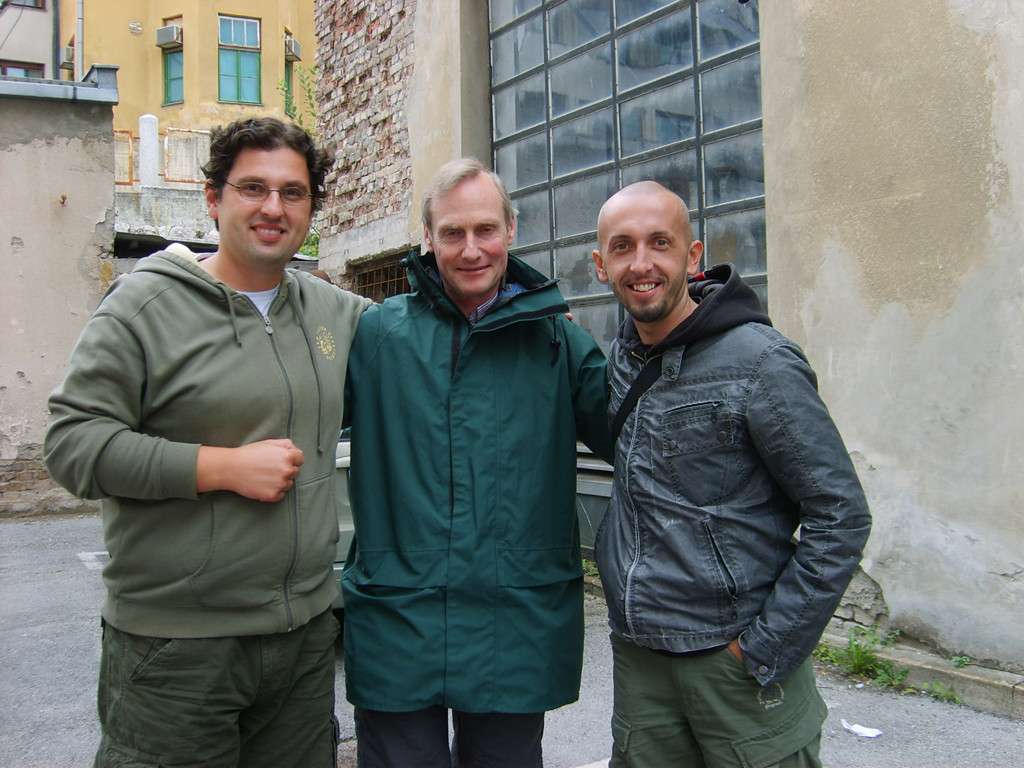